Book Rosie as your Keynote Speaker

Rosie Paulsen’s dynamic speeches will keep your audience engaged and empower them to “take responsibility for their own environment” producing a chain reaction of positive work environments and community engagement. Rosie’s subject matter expertise covers a variety of topics related to retirement, entrepreneurship, networking, civic leadership, and more. Explore her talks in more detail below: 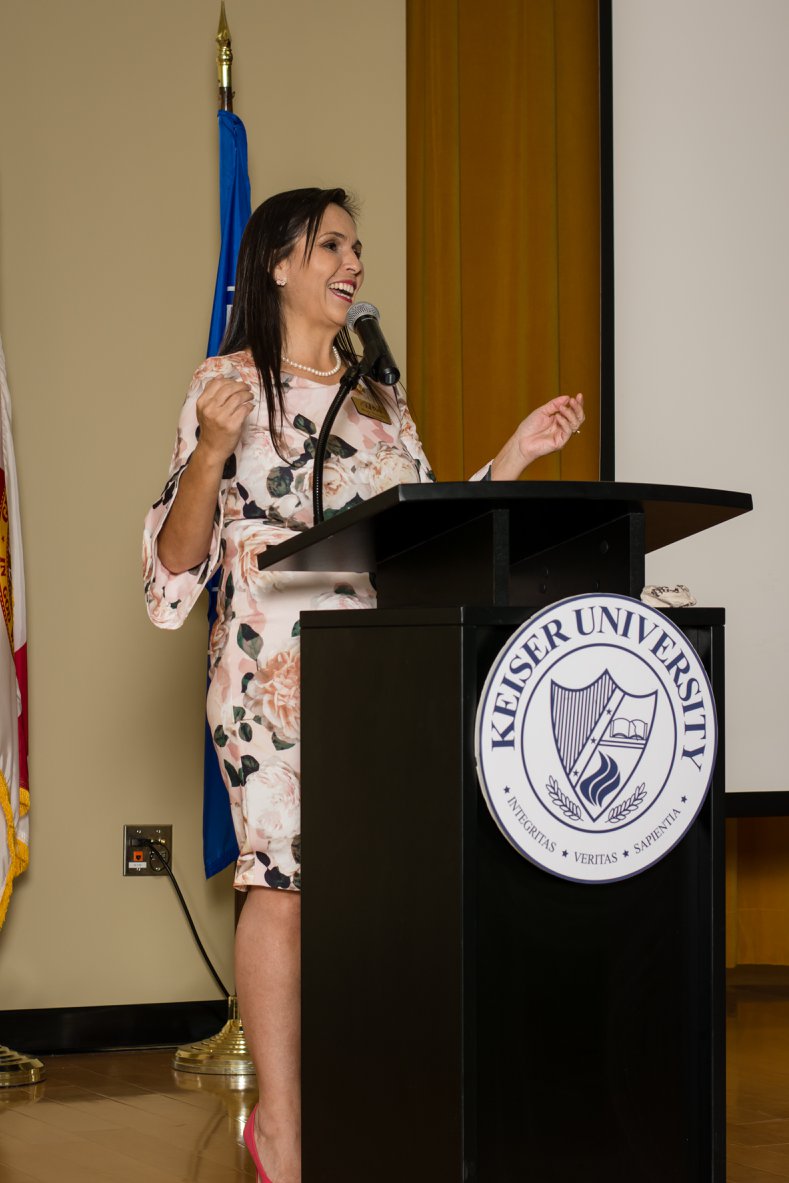 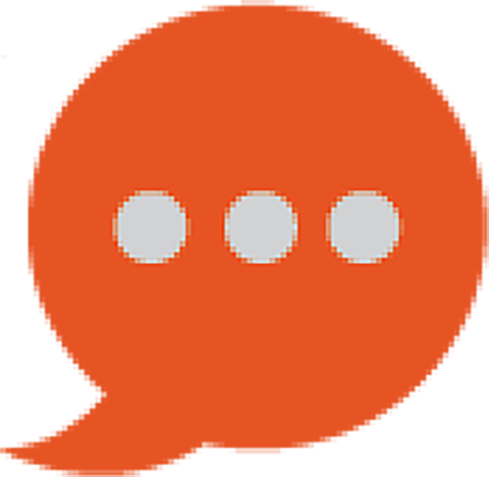 Empowering Moments in Her Career

Motivational Tips for the Audience

Getting Involved in Your Government

Become a Part of the Political Arena

Finding the Right Non-Profit for You

The Key to Successful Entrepreneurship

The Four Components of Neque

The Power in Diversification of Products

The Art of Networking with a Purpose

I’m pleased to welcome Rosie Paulsen to our group today. Rosie is an insurance expert, Hispanic leader and, even more importantly, civic champion in the Tampa Bay community. The owner of Good Faith Insurance, Rosie believes in economic growth through collaboration and has worked with groups such as the Girl Scouts of West Central Florida, the Hispanic Professional Women’s Association, Rasmussen College of
Business and was recently awarded a four-year appointment by Florida Senate President Bill Galvano to sit on the Florida Commission on the Status of Women.

Rosie owns Rosie Paulsen Enterprises and her latest venture is her on-air show Cafecito with Rosie – On TV where she talks to local business owners about their successes and what it takes to thrive in the Tampa Bay area.

If you’ve wondered how to be collaborative in your community or how to build those business partnerships, Rosie will help demystify that and also give you some background on how she got started and why civic duty is so important to her. As Rosie’s motto goes: Pure Positive, Inspiring Ideas!

Rosie Paulsen is a public speaker, Hispanic leader and insurance expert who has been working in the Tampa Bay community for over 20 years. Rosie is the owner of Good Faith Insurance Services, a broker firm that specializes on Medicare options and benefits.

Born in Quito, Ecuador and fluent in Spanish and English, Rosie moved to the United States in 1988. A founding member of HiscoA and chairwoman for RNHA – Tampa Bay Chapter, she is also the founder of the Pasco/Hernando Hispanic Chamber of Commerce and a past president of the Hispanic Professional Women’s Association (HPWA).

Rosie’s work has led to honors such as 2012’s Tampa Bay Small Business of the Year, being selected for U.S. Congressman Gus Bilarakis’ Central Pasco Advisory Committee, being recognized as a Pacesetter by American Express and serving on the Rasmussen College of Business’ Advisory Committee.

In 2019 Rosie was awarded a four year appointment by Florida Senator Bill Galvano to the Florida Commission on the Status of Women, a nonpartisan group committed to raising awareness and celebrating the success of all Florida citizens, along with providing a collaborate platform for those seeking information on issues that affect women, girls and their families in the state.

In addition to her civil work and insurance business, Rosie is also the host of Cafecito With Rosie – On TV. A signature program by RPE, the show features local Tampa Bay business owners and highlights their expertise in working in the local community.

Rosie is the proud wife to Scott and mother to three children, Tabatha, Steven and Krystle. Her ultimate goal as a mentor to her family, friends and community is to help society through her brand motto: Pure Positive, Inspiring Ideas. Her motto reflects her goal to help people through inspiration, determination and a Pure Positive attitude.

Rosie Paulsen is a political powerhouse focused on championing the Conservative voice to Tampa Bay’s Hispanic-American population. As a native Ecuadorian who moved to the United States as a teenager, she found her place as a trusted adviser on national and local political campaigns, ballot initiatives, and coalition engagement events over the past decade.

Her extensive political experience led to her position as Regional Engagement Coordinator for Latinos for Trump in Florida as part of the Republican National Committee. There, she assisted in cultivating impactful relationships, expanding the Republican reach, and increasing support for President Trump. In 2018, she founded the Hispanic Conservatives in Action. This conservative political organization focuses its efforts on engaging members of the Tampa Bay community and equipping members with the tools and resources needed to become involved in the political process and serve at all levels of government. Afterward, she founded the Republican Party with Hispanic-American Tampa Chapter, where she held the position of Chairwoman and recruited multiple members of the local community via recruiting events, quarterly meetings, and networking events to increase Republican engagement within the Tampa Bay area. She collaborated with members to attend the May 2019 Bienvenido and Republican National Hispanic American Tribute to President Trump in Washington D.C. She would also serve as the State Vice Chairwoman of Florida for the Republican National Hispanic Assembly. During her time in 2019, she developed initiatives and campaigns to increase Hispanic-American participation in politics at all levels of government and providing opportunities and guidance for local chapters to promote the political ideology of the Republican Party within the Hispanic-American community and equip them with the necessary leadership resources. Additionally, she is a Member of Club Libertad Republicano de Pasco, a Member of the Hillsborough Republican Executive Committee, and a Member of Tampa Republican Woman Federated.

She presently serves as Commissioner for the Florida Commission on the Status of Women, as appointed in February 2019 by Senate President Bill Galvano, and was recently elected to the Executive Board of Directors as Secretary for the 2021 year. She works on the Public Policy Committee, the Public Outreach Committee, and the Annual Report Committee. Her substantial consulting experience has made her one of the most trusted commissioners on the board and an advocate for important issues facing women across the State. She is also a Hispanic-American Member of the City of Tampa’s Equal Business Opportunity Advisory Council. There, she plays an essential role in promoting the participation and use of SLBE and WMBE and supporting and relaying concerns of minority contractors, women contractors, and non-minority contractors to the city.

A public speaker and business trailblazer, Rosie owns Rosie Paulsen Enterprises and S&R Services, a company that brokers Medicare coverage for people all over Tampa Bay. She was honored as one of the Fifty Most Influential Hispanic Business Leaders in Florida, received a Leadership Award from the Tampa Bay Hispanic Heritage, and is an alumnus of Smart Start Pasco and Inner-City Capital Connection. As the author of Ñeque – The Mindset to Get What You Want, Rosie details how her focus on the four components of her proven business system has helped her achieve a thriving, successful, and profitable company. She currently lives in Tampa Bay Area with her husband and children.

Ñeque: The Mindset to Get What You Want – Complimentary Chapter

Rosie has spoken for 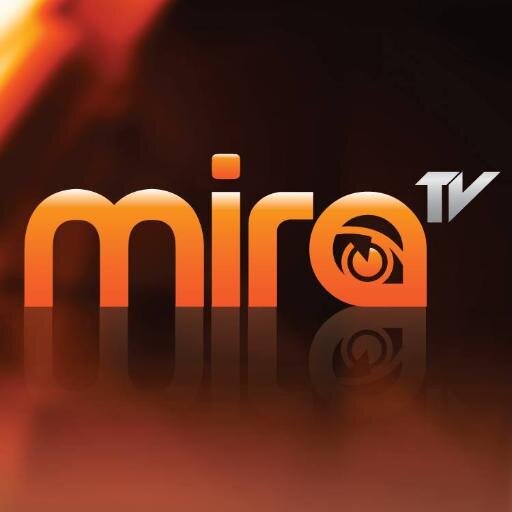 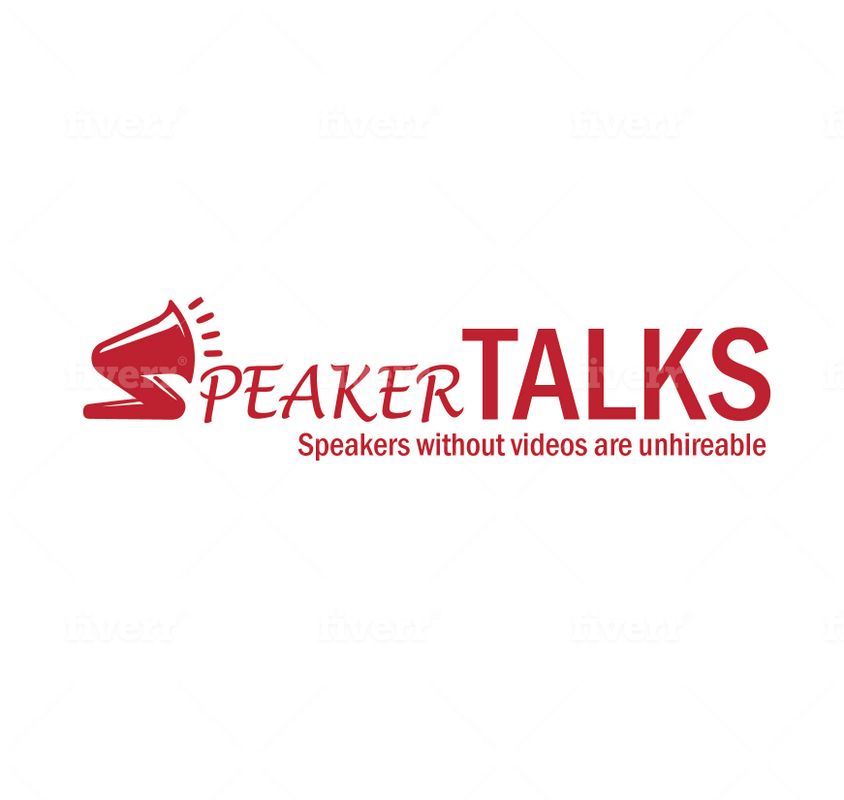